The tour of Paestum and buffalo mozzarella will take you to Paestum, discovering this ancient Greek city, home to one of Italy's most fascinating archaeological sites but also the home of taste and flavour thanks to numerous farms that house buffalo herds whose milk produces the most famous Campania product, the famous buffalo mozzarella.

The ancient city of Paestum, called Poseidonia in honour of the god Poseidon and founded towards the end of the 7th century by the Greeks, is the first stop of our excursion. Paestum is a living witness of ancient Greek civilization, whose settlers arrived on the Italian coast and founded various cities, with Greek outposts in the Mediterranean Sea. Subsequently, the Greek Poseidonia was governed by other populations, Lucanians and Romans, who changed the name first to Paistom and then to Paestum.
After visiting the Paestum archaeological site, we will head towards a popular farm in the area where we will continue our tour of Paestum tasting the famous Campania buffalo mozzarella, a product protected by European Dop that certifies the production in the region of Campania

Paestum preserves an important archaeological site where there are three perfectly preserved Greek temples that can be visited during our tour of Paestum and buffalo mozzarella, alone or with the assistance of a licensed guide that your driver will recommend to you. The three temples, dedicated to ancient Greek gods (Hera, Neptune and Athena), are built in the Doric style and date back to the first half of the 6th century.

The Temple of Hera, built around 550BC is the oldest temple in Paestum and is also known as the ‘Basilica’ because of the complete lack of the superior part of the columns not recognisable immediately as the function of a true temple.

The Temple of Athena, built around 500BC, was formerly known as the Temple of Ceres, Goddess of the Earth and fertility, and is the smallest of the three temples.

In the Archaeological Park of Paestum there is also a museum, which chronicles every detail of the history of the city of temples, where you can see ancient archaeological remains found during excavations that continue to this day.

After visiting the Paestum archaeological site, we will head towards a popular farm in the area where we will continue our tour of Paestum and its dairy products. Here we will visit the estate where they breed the buffaloes and the dairy farm attached where the buffalo milk  is processed to obtain the famous Campania buffalo mozzarella, a product protected by European Dop that certifies the production in the region of Campania, and which is so well known that it deserves the title of ‘white gold’ or ‘pearl of the table’.

On this famous farm a fantastic tasting of buffalo mozzarella will be held, which is produced in various formats: bocconcini, trecce and ‘zizzona’ (the latter usually exceeds the weight of 1kg) and you will enjoy lunch by tasting their wonderful recipes.

The Paestum tour and buffalo mozzarella tasting will end in the afternoon with the return to your hotel.

pickup from airport, hotel or station 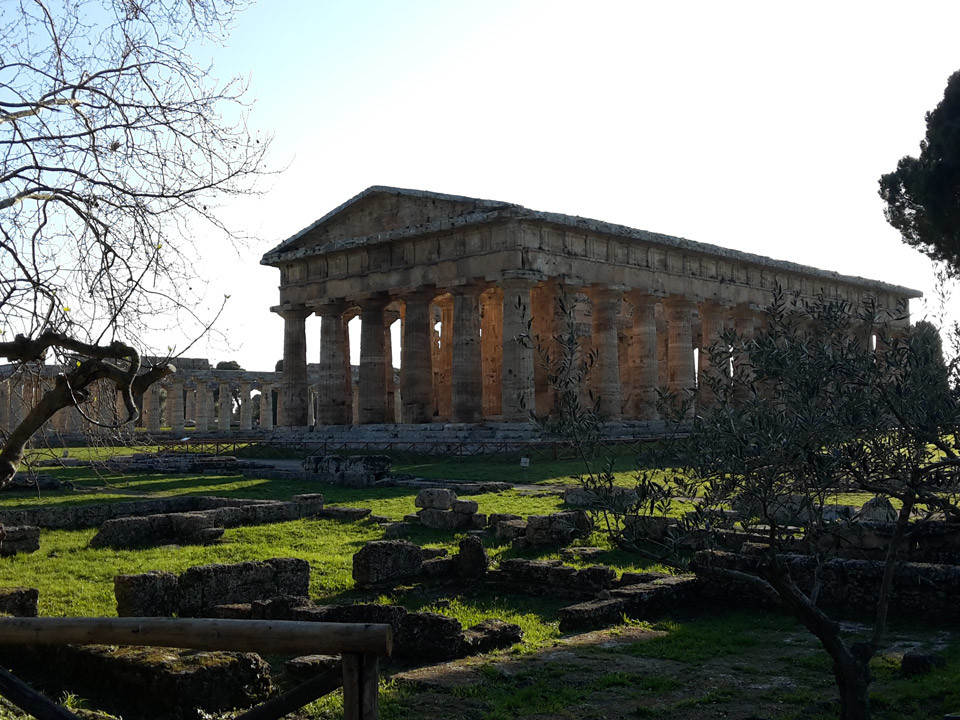 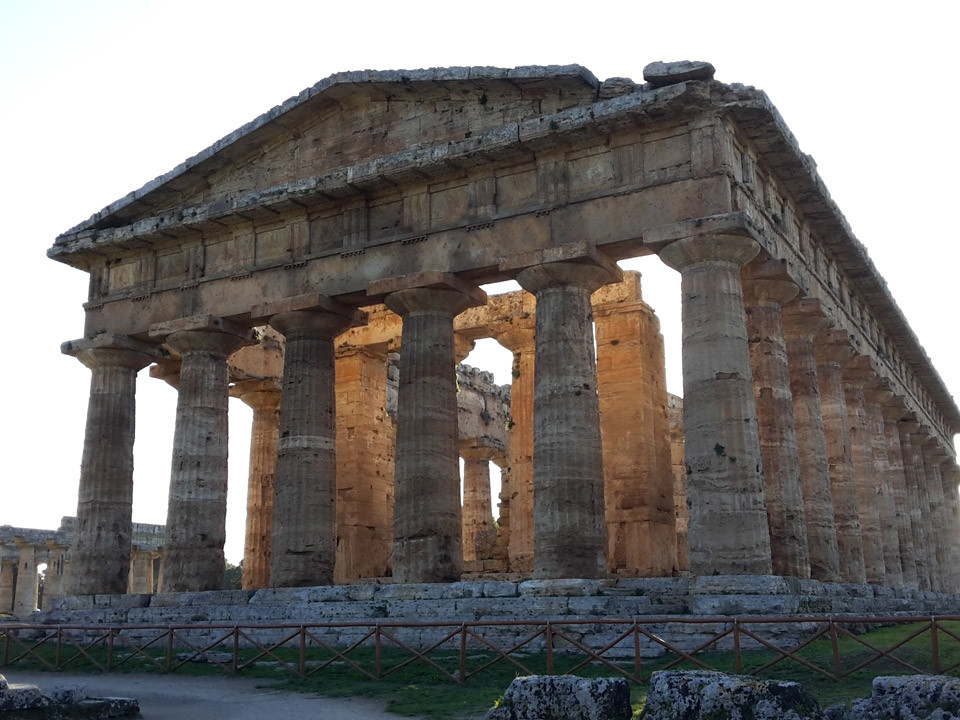 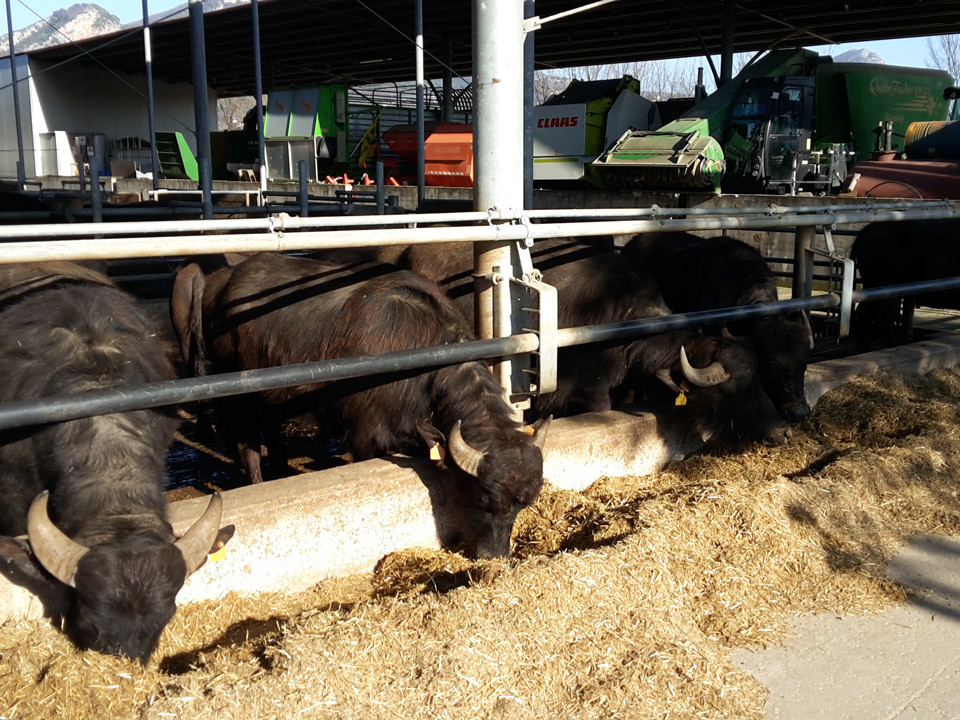 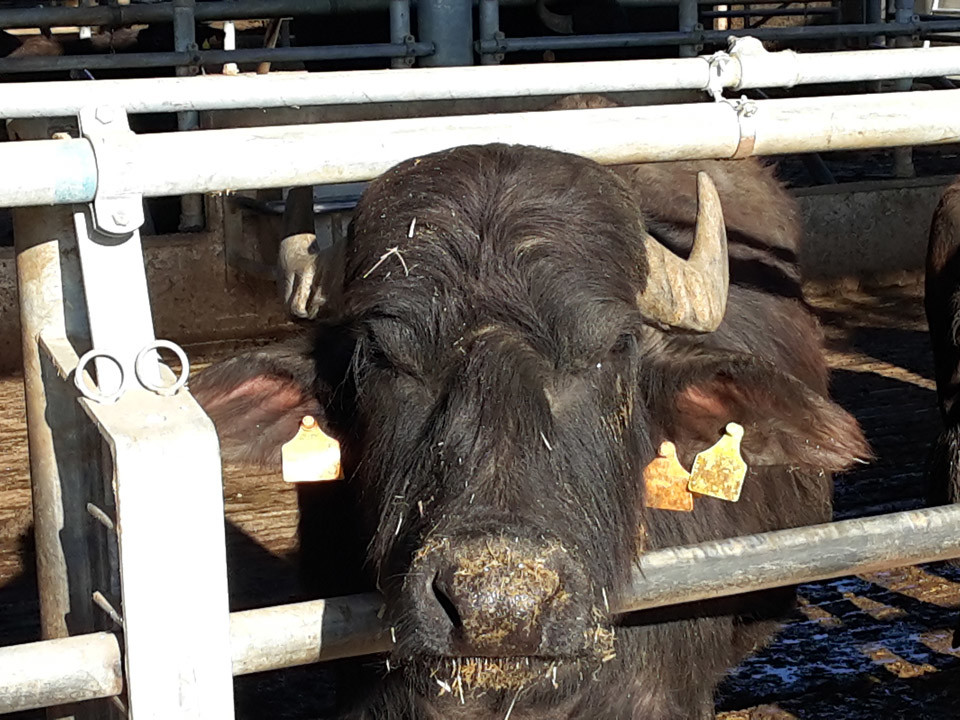 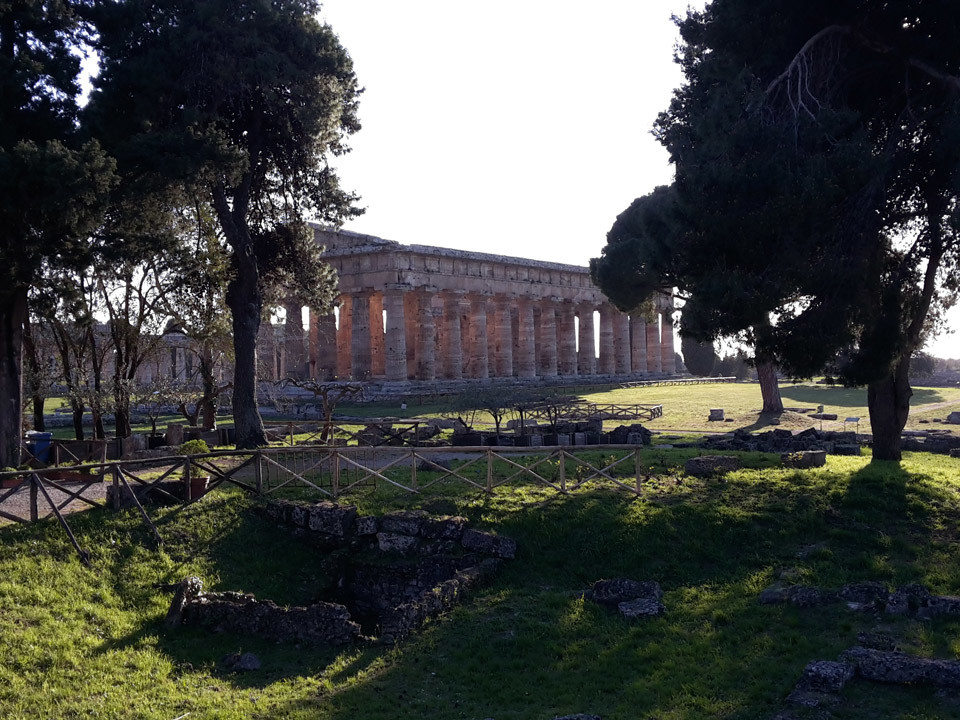 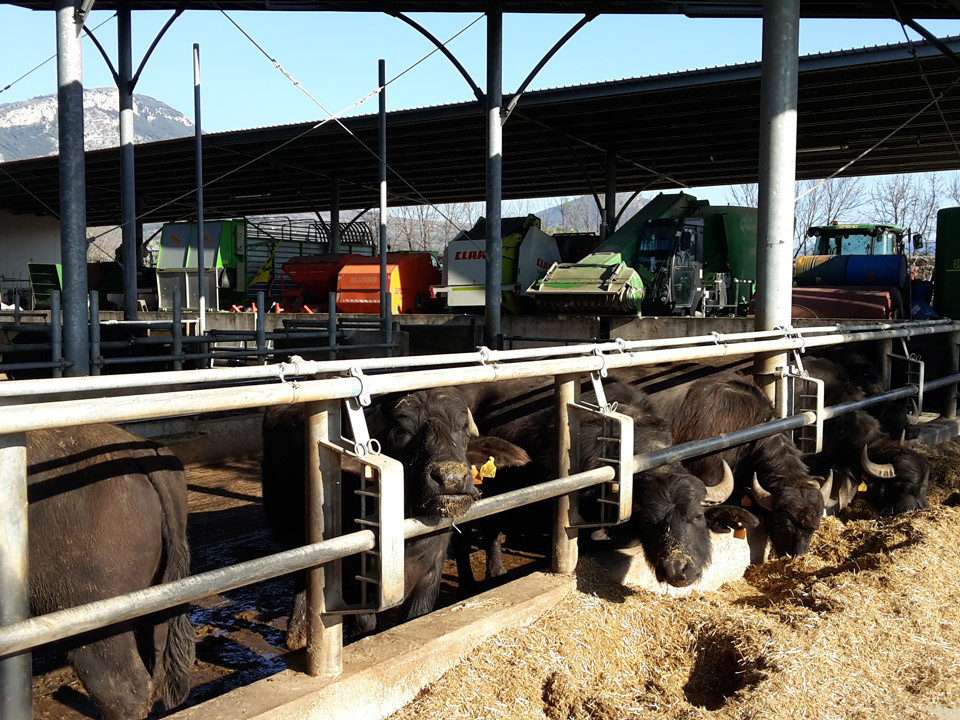